*Where Did All of the Severe Weather Go?* 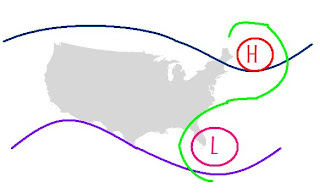 Since we have been on the storm chase there have only been 11 tornadoes reported in the .  Such a small number is absolutely unheard of for the severe weather month of May.  We were truly blessed to have seen the tornado in .  This rare severe weather event is due to a REX block.  This particular block usually occurs in the spring near the west coast, but this time it occurred on the east coast.  It has two adjacent highs and low pressure systems.  The jet stream is located extremely north (closed to ) and the subtropical jet is located extremely south (below ), causing the airflow to have a backward ‘S’ flow pattern. The low pressure system moving east toward is set up underneath a high pressure system in the eastern US, causing a  backward ‘S’ flow pattern.  That flow pattern blocks systems from flowing through the , allowing clear skies.  This is extremely rare because it is early for the tropical waters to be warm enough to be disturbed.

"No matter the weather outside, have a sunny and bright day!" 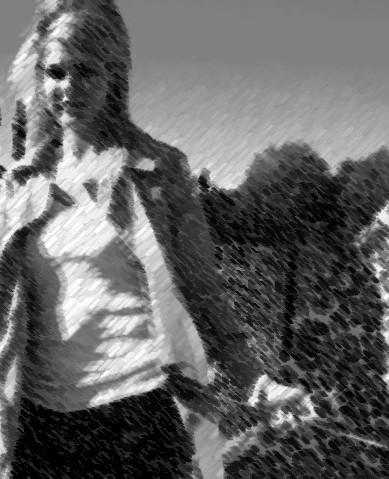 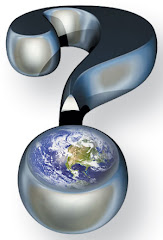 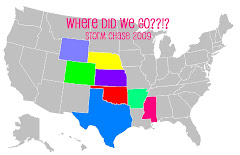 Nikki-Dee
Hi! I am currently a student at Mississippi State majoring in Broadcast Meteorology. If your local forecast is not listed or if you would like information on a certain topic please make sure and leave a message . . . Here is your local forecast on Weather @ a Glance . . . 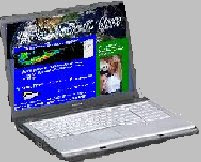 "Sunshine is delicious, rain is refreshing, wind braces us up, snow is exhilarating; there is really no such thing as bad weather, only different kinds of good weather." - J. Ruskin